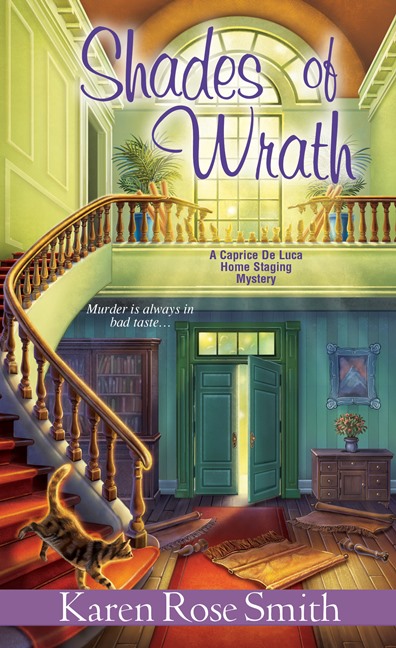 Between her booming business, her family, and her work rescuing stray animals, home stager Caprice De Luca’s life is packed. But when a murder unsettles peaceful Kismet, Pennsylvania, she adds amateur sleuth to her resume.

Thanks to a wealthy patron, Kismet’s women’s shelter, Sunrise Tomorrow, has inherited a run-down mansion. Now the shelter’s director, Wendy Newcomb, wants Caprice’s decorating expertise. Caprice is happy to help, but when she glimpses a few heated encounters between Wendy and some locals, she fears that Wendy may be in need of protection herself.

When Wendy is found dead inside the old house, Caprice is compelled to poke around in her affairs–and discovers she had her share of enemies. Now, with countless clients, a TV gig that could make her a household name, and rumors of a marriage proposal on its way, Caprice must find time to design an investigation that will lure a crafty killer into the wide open–before someone else winds up in a state of permanent disrepair… 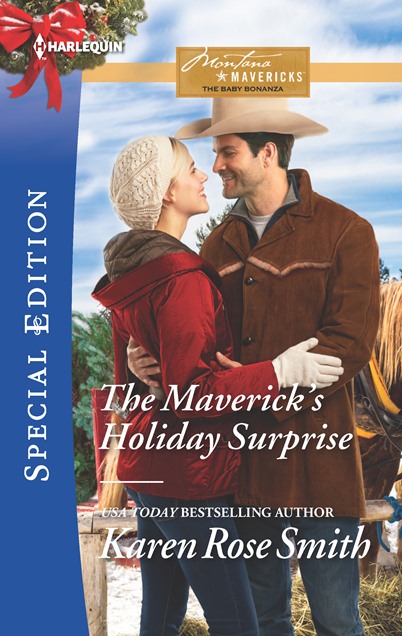 A WEDDING IN THE WORKS?

We here at the Gazette are amazed to report that trust-fund cowboy Hudson Jones may soon be off the market. The boyish billionaire has been spending more time than ever with Bella Stockton, who manages his day-care center.

It seems impossible that quiet, reserved Bella would have captured the fancy of such an alluring specimen of manhood.
Bella finds it hard to believe herself, and she keeps pushing Hudson away.

What are the odds the footloose cowboy will stick around once he finds out she can’t have kids? Don’t tell Bella, but our sources report Hudson has his heart set on a Christmas proposal. When he finds out the truth, will it still be a holiday to remember?

Dedication
To my dad who would have been 100 years old this year. With his 35 mm camera, he gave me my love of capturing memories with photography. I miss you, Daddy. 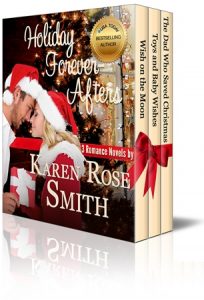 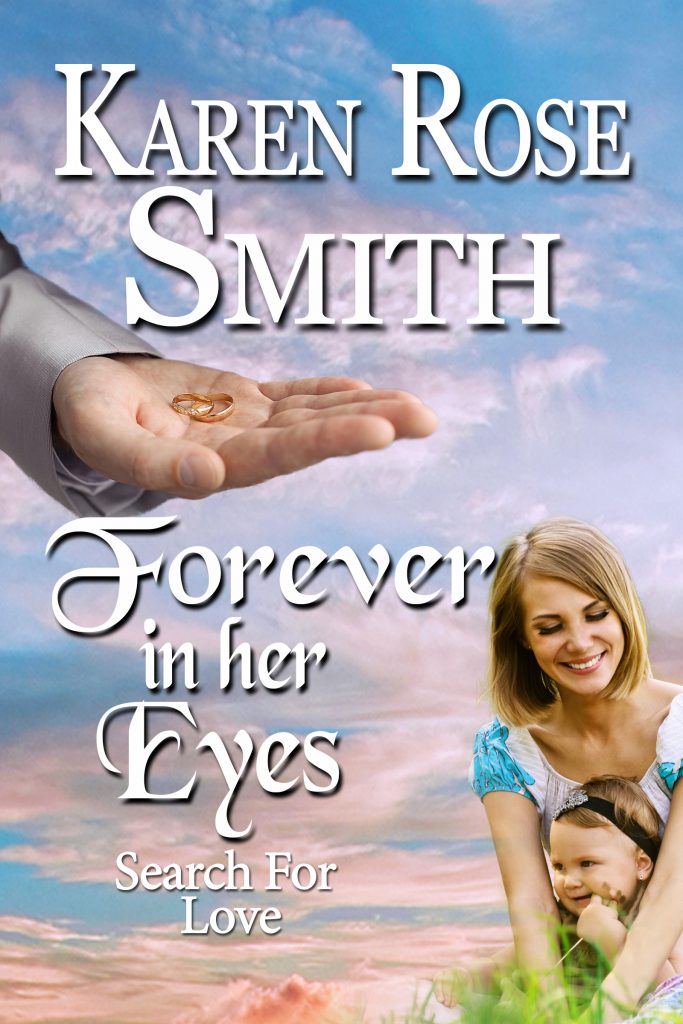 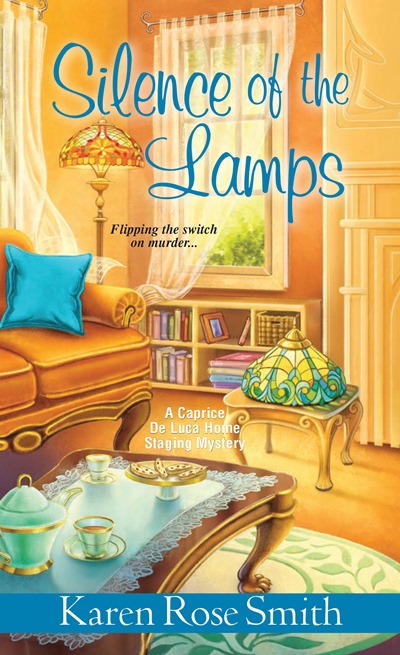 SILENCE OF THE LAMPS
Caprice’s house staging is disrupted by Drew Pierson, a caterer who opened Portable Edibles, a business in direct competition with her sister Nikki’s Catered Capers.  Nikki turned down Drew as a possible partner and he seems determined to undermine and bury her.  However his successful launch of a deal for his blackberry barbecue sauce must have stirred up his enemies.  When Nikki visits the house where Drew lives with his grandmother to resolve differences, she and Caprice find him dead–murdered with the base of a valuable Tiffany lamp.
Caprice discovers clues about Drew’s sly business dealings–from stealing recipes from another chef, to friends who hold grudges, to a sister who will now inherit half of her grandmother’s estate since Drew is dead. In the midst of her own romantic relationship upheaval, helping her uncle set up his pet sitting-business, assisting a friend care for a pregnant stray cat, Caprice follows the suspect trail, inadvertently putting herself in danger once more.